How to Succeed After You Prepare for the Interview

How do you stand out in an interview when there may be candidates more qualified than you? This article speaks about a technique that may be able to help.

There is a wealth of information in books, newspapers and on the net about how to prepare for an interview. What you may not see a lot of is what exactly you should do when you get into a room with an interviewer. Knowing about your potential employer is a good move, it shows interest, foresight and advanced planning, which are all good qualities for an employee. However, when you are alone with the person that is charged with determining your future with that company, or at least the next step in the process, there is a whole new dynamic taking place. 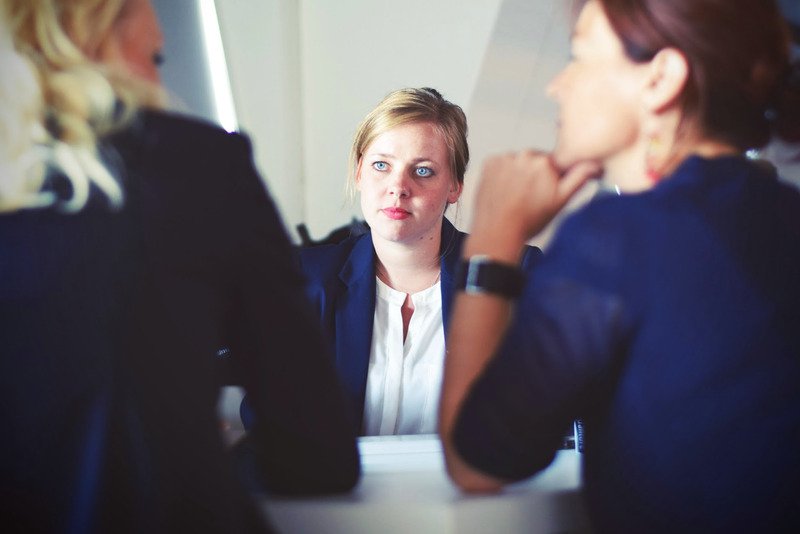 We have been told somewhere along the line that companies generally hire the best candidates. Whether that is always true or not is debatable so instead, we can examine the people who make these decisions. In larger companies, the initial interview or screening process is handled by the Human Resources Department. The appointed interviewer can be a relatively junior person with a cookie cutter template of who may be the best fit for the job. In smaller to medium-sized organizations, the job of recruiting staff members may be carried out by the boss or someone fairly senior who has been with the company for some time. In either case, there is a similar component that cannot be overlooked; people like to hire other people who are just like them.

Many schools of thought try to depict that a professional interviewer can suppress their personal feelings and thoughts about a candidate and only see the benefit for the company. The two immediate flaws in that hypothesis are obvious; how would you know if you are being interviewed by a professional and secondly, can someone really suppress their feelings if they are going to be seeing you every day once you are hired?

So without further complicating this issue, we can talk about an underrated technique known as mirroring. Mirroring is best described as the behavior in which one person ‘mirrors’ another person, usually during social interaction. It may include assimilating gestures, body movements, expressions, tone of voice and choice of words, just to mention a few examples.

The effect of mirroring in an interview process is to establish a quick and powerful rapport with the interviewer. It also places the interviewer at ease with you simply because, from a logical standpoint, they would not be opposed to hiring someone who seems to have similar traits to them. 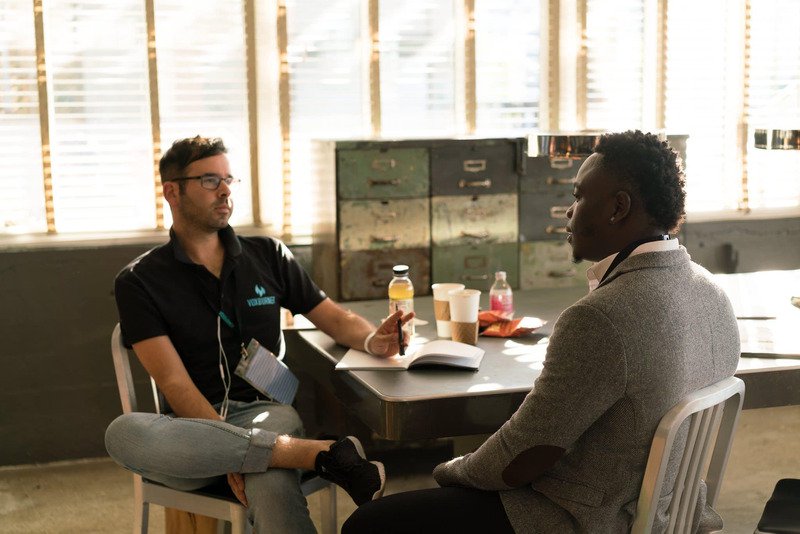 However, since that only goes so far, finding additional common ground during the interview is crucial. If you are meeting in the person’s office you can look around and comment on something the two of you may have in common. I once heard of a guy who commented how much he loved horses from a picture of an Arabian Stallion on the wall. It turned out that the interviewer did not like horses having been kicked by one when she was very young and the office was not hers, so be sure it’s their office.

The most important advice about mirroring is knowing when to let your own personality shine through. The point of using the technique is not to replace your own characteristics or blindly ‘mimic’ the traits of others, but to create an affinity you can use to improve communication with them. This technique has been successfully utilized by salespeople and in an interview, you are selling your most valuable asset, yourself.

During the interview, you would have many opportunities to showcase your education, skills, training, positive personal qualities and what you plan to bring to the organization. It certainly would not hurt to take the extra step in winning over the interviewer by demonstrating how smoothly you can fit into their organization and your value add as a team player.